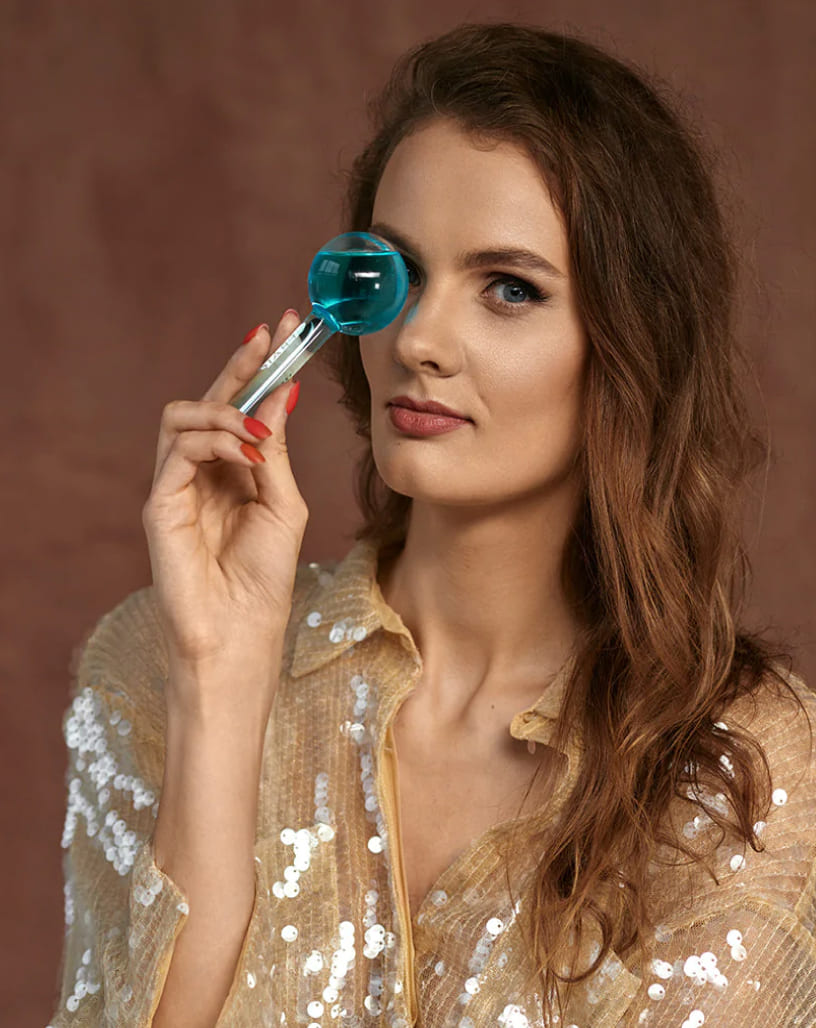 First, there’s the founder herself. With little more than a vision, 24 year-old Ingrida dared to break free of societal expectations and constraints when she founded her company as a solo female entrepreneur.

Ingrida, as a lone woman entrepreneur, dove deep into the beauty manufacturing industry, researching raw materials, meeting with suppliers, testing, re-testing, and traveling to far ends of the earth. 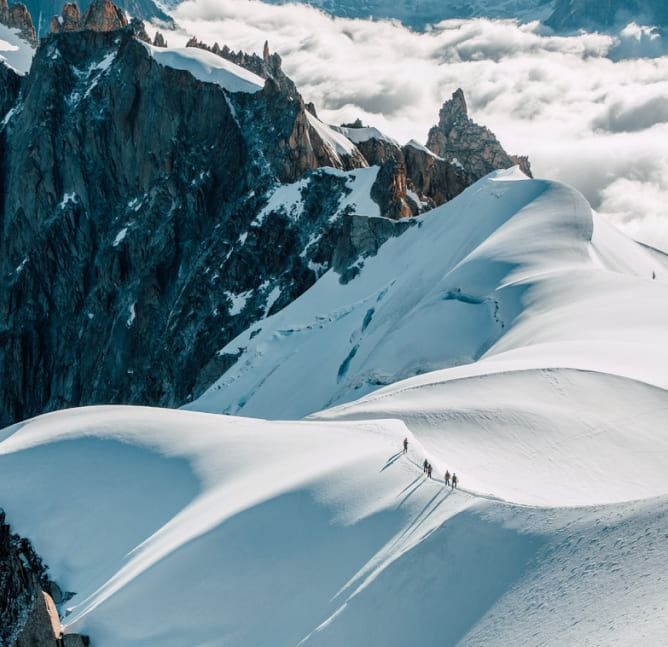 In the winter of 2018, as Ingrida Cerniauskaite sat in a train slowly making its way across the Southeastern border of France, she gazed at the ice-tipped peaks of the Alps, and was struck with an idea.

Much like how the ice preserves the tops of the famed mountains as they reach towards the heavens, she thought of how ice can preserve - and even replenish - our skin.

Ice had been touted as a skincare panacea before, but never in a simple, handheld tool.

She wondered—how could she bring the healing power of ice to both relaxing daily skincare routines and unique spa experiences?

It took time, and it took perseverance, but Ingrida’s idea transformed into a product which ultimately became an international phenomenon: Fraîcheur facial ice globes.